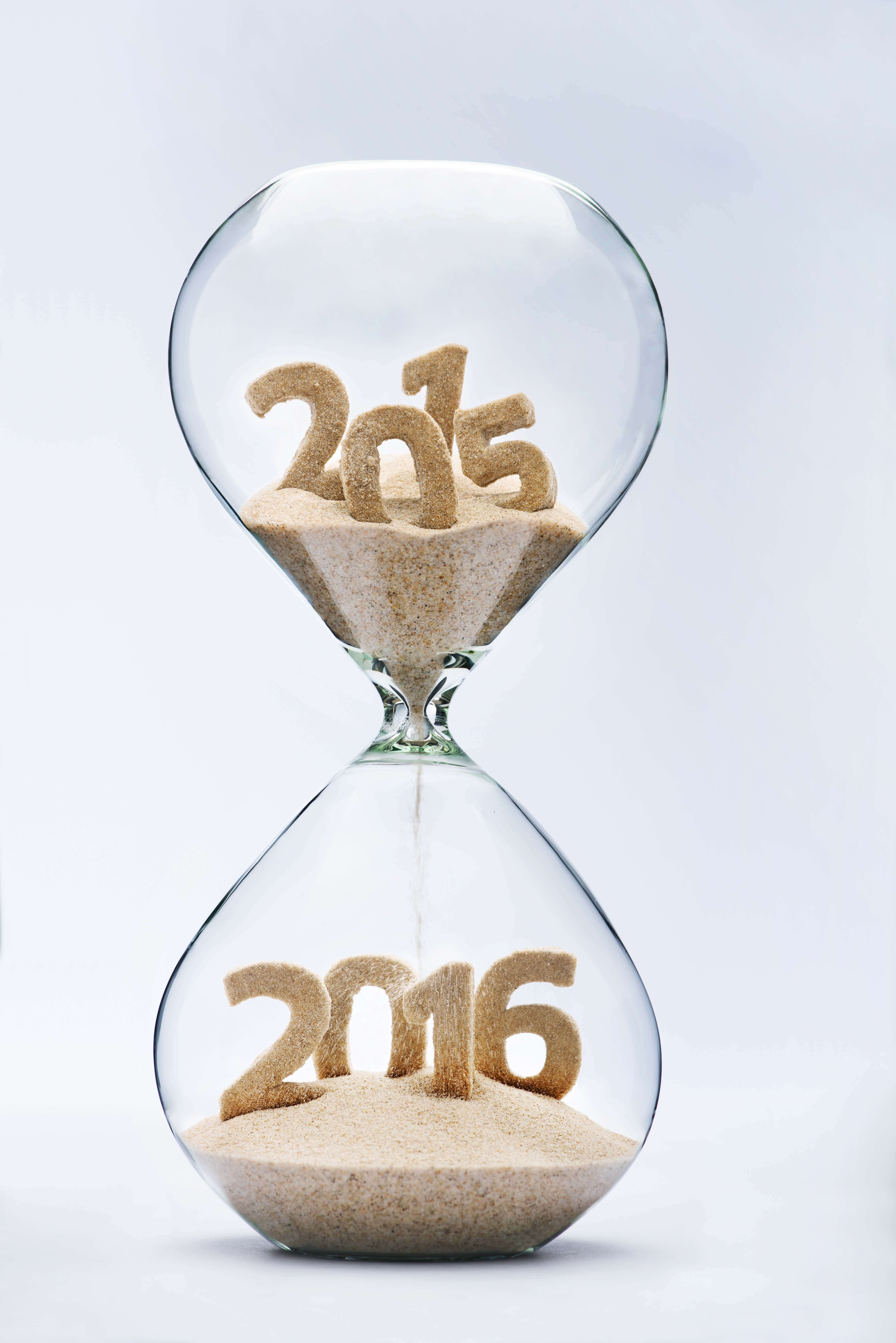 The Chancellor’s Autumn Statement certainly quickened the pulses of many payroll managers and, as a result, 2016 looks set to be a challenging year. From Auto-Enrolment and the National Living Wage to the potential simplification of income tax and National Insurance, this two part blog series from Neil Lagden, Head of IRIS FMP Payroll Services, takes a quick look at the top ten issues facing payroll in 2016.

2016 is (another) big year for Auto-Enrolment (AE), not least for the many micro companies that must stage this year. From capacity crunch to the challenges of financing AE, meeting the staging date is going to demand significant commitment from these organisations.

In addition, it has been three years since AE came into force for larger companies and 2016 sees the first triennial re-enrolment. As well as ensuring employee communication programmes are in place to flag the re-enrolment process, it will be an interesting exercise for companies to understand the value employees place on the pensions contributions – will re-enrolment prompt any opt outs?

This latter point is relevant given the surprise ‘emergency pause’ announced by the government in the Autumn Statement – namely that contribution rises will now be delayed from October 2016 to April 2017, effectively reducing employee contributions.

Internet security is changing. The adoption of new security certification – SHA2-SSL – will affect the way in which companies access Bacs via the Payment Services Website and Bacstel-IP.

In fact, Bacs is withdrawing support for older connection protocols – and in the future will only support TLS 1.1 and 1.2. Existing smartcard, digital certificate and signing solutions will be replaced in due course by sponsoring banks with new ones which provide a higher level of security around the process for logging on, signing and submitting Bacs files.

Both direct and indirect submitters must ensure solutions are upgraded to support SHA2-SSL certificates and TLS 1.1/1.2.

Action will be required to prevent interruption to the Bacs services before the changes come into force on 13th June 2016.

At the end of his budget speech in July 2015, Chancellor George Osborne announced that workers aged over 25 would be entitled to a “national living wage” from April 2016.

The divergence in payment is now significant: the current minimum wage, which applies to those aged over 21, is £6.50; while those entitled to the “living wage” will get £7.20 and that will rise to £9 an hour by 2020.

Companies need to assess the immediate impact to the Wages bill. Payroll needs to deliver a report with full age break down to ensure the different rates applicable to the different age groups are applied. It is also worth projecting ahead a few months if the employee base is predominantly young to track the rise in wages as employees turn 25.

There will also be implications to Pensions. Increasing hourly rates to the Living Wage will be very likely to increase the number of employees now eligible for AE. Organisations must get a quick handle on the bottom line implications of the changing government policy.

The Scottish parliament has decided not to make any change to its rate of Income Tax this year. However, employers do need to recognise that the introduction of a separate rate of Income Tax for Scotland means that employees living in England and Wales will be subject to a different tax regime to those in Scotland in the future.

The Scottish Budget will set a ‘Resolution’ before the start of the tax year which will specify a single rate of tax. The rate of tax that is payable by Scottish taxpayers will be calculated by taking the UK rates, deducting ten percentage points and then adding on this single rate. For example, if the Resolution specifies a rate of 8%, the Basic rate for Scottish taxpayers will be 18%, Higher will be 38% and Additional will be 43%.

Clearly this raises issues for companies employing staff resident in both tax areas.

While there will be no rate of change in 2016, companies still need to develop plans to differentiate between UK and Scottish taxpayers in the future.

Look out for the next blog exploring the additional Payroll issues for 2016. To read more about the big issues in the coming year, click here to take a look at our blog.