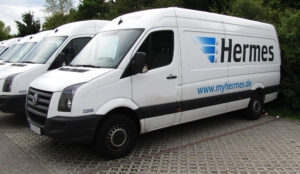 Delivery firm Hermes has struck an agreement with the GMB union to offer drivers guaranteed minimum wage and holiday pay, which is a gig economy first. This means that all of Hermes 15,000 self-employed workers can choose to become “self-employed plus” offering pay rates of at least £8.55 an hour, as well as receiving 28 days of paid leave. Couriers will be able to opt into the new contracts or choose to remain self-employed allowing them to earn premium rates.

This new option will allow workers to maintain flexibility in their work whilst guaranteeing a level of earning and the security of holiday pay. The union has called this new agreement the first of its kind. Hermes UK chief Executive Martijn de Lange said “We have listened to our couriers and are wholeheartedly committed to offering innovative ways of working to meet people’s differing needs”. He goes onto say “We’re proud to be leading the way with this pioneering development which we hope will encourage other companies to reflect on the employment models they use”.

GMB general secretary Tim Roache said that Hermes is “showing that the gig economy doesn’t have to be an exploitative economy and we look forward to working with them through this ground-breaking agreement.”

This agreement comes after Uber lost its appeal in 2016 that found its drivers should be treated as workers rather than self-employed, thus getting pension rights, minimum wage and paid holiday. Meaning they had to make a lot of changes to the way they paid their workers and ensured that they received all of the benefits they were entitled to.

GMB said the Hermes deal reflected on how the “world of work has changed”. Businesses now have a range of different type of workers, putting a greater strain on payroll teams to get the right payments to employees’ dependant on their contract of employment. Outsourcing payroll could help release the administrative burden so that they can focus on the strategy and makeup.

The variety of workers companies now employ is also taking its toll on HR teams as they have to be more agile than ever before and have real-time information at their fingertips, anytime and anywhere. It can be extremely difficult to keep track of those employees who don’t work the traditional 9-5 in an office such as self-employed workers or those who are home-based. Cloud-based HR systems have become the norm now, helping ease this stress, giving employees a self-service platform to record information such as sick days, expenses and request, which can help take the pressure off of HR teams. 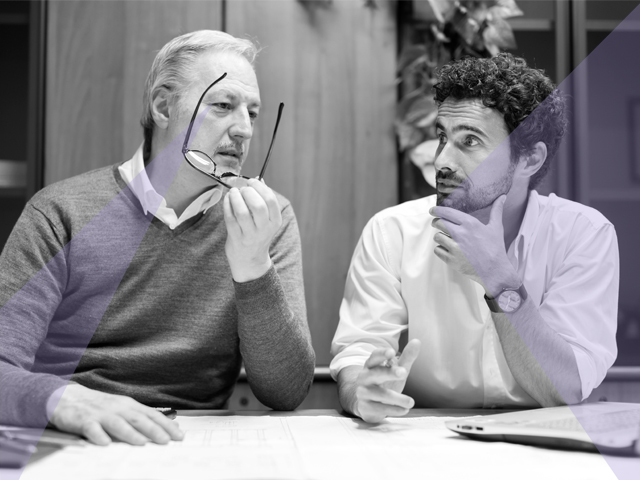 Many retailers have complex processes for running payroll and monitoring their employees. How can we manage an expanding workforce?