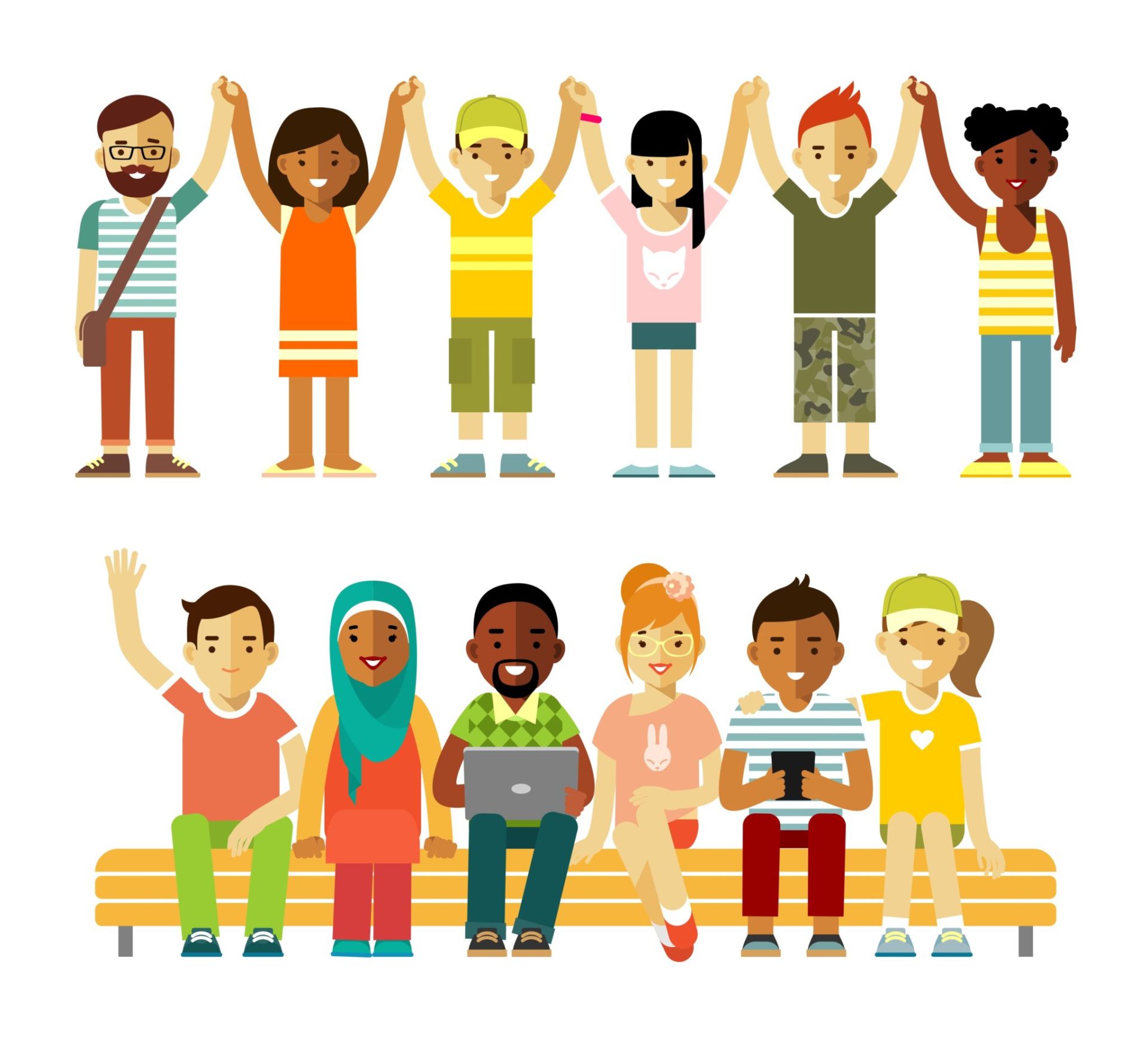 For a while now companies in the UK with more than 250 employees have been required by law to report their gender pay gap statistics on a public government website. This initiative looks to provide transparency and hold companies accountable by revealing the mean and median hourly rates of both men and women, as well as the distribution of bonuses and other data involving pay quartiles.

This week it was announced that similarly, companies may be obligated to reveal their ethnicity pay gap as well, with the aim of helping ethnic minorities in the workplace.

What has prompted this?

Despite the Race Relations Act having been in full force for 50 years now, statistics show that ethnic minority employees are not being afforded the same opportunities as their white colleagues. Despite making up 14% of the working population, “minorities make up only 6.4% of NHS managers, 3.7% of police officers ranked chief inspector or above, 3.4% of headteachers and 2.4% of armed forces officers”.

Last year the government ran a Race Disparity Audit and this revealed that there are large discrepancies between the outcomes of white and ethnic minority populations in industries including education, employment, health and criminal justice.

Theresa May has said that “Every employee deserves the opportunity to progress and fulfil their chosen field, regardless of which background they are from”.

What should I do?

In a nation that is multicultural, there is clearly much work to be done to bring about equality alongside the diversity. We suggest that you do not wait to see if ethnicity pay gap reporting becomes mandatory before you give it some thought. First and foremost, it is it the right thing to do. Secondly, it will save you time and stress if you understand this information in the context of your business before it becomes a legal requirement.