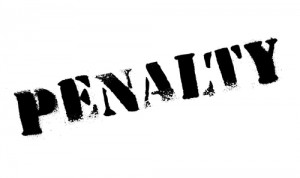 The Pensions Regulator’s attempts to educate rather than fine employers fell on deaf ears at shoe manufacturer Johnsons Shoes Company, and the company has been hit with a massive £42k fine.

The introduction of and auto enrolment scheme at any place of work will require some effort from any company needing to meet its regulatory staging date, but the excuse used by Johnsons for not meeting their duties was not considered reasonable by The Pensions Regulator (TPR).

Putting off the inevitable has been very costly for this company, and the failure to act once they received the first Fixed Penalty Notice (FPN) of just £400 should have been a rapid wake-up call that action needed to be done very quickly.

That lack of action meant that when an Escalating Penalty Notice (EPN) was served four months after the FPN, the total fine rose to over £40k. That’s because when you reach EPN notice you’re in big trouble, as the fines escalates by £2500 every day. Ouch!

For a small business the massive regulatory fine could potentially cause severe financial strain on cash flow, or even company viability. 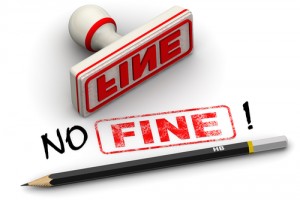 So, my company staging date is due soon. What should we do?

Auto Enrolment has become so much easier that when it was first introduced, with many payroll providers providing this as a simple bolt-on service that takes away the legislative hassle. The cost to remain compliant for SME and micro employers has never been so easy or affordable.

The full report from The Pension Regulator can be viewed here.