Who is Responsible for Unpaid Payroll Taxes in the UK? 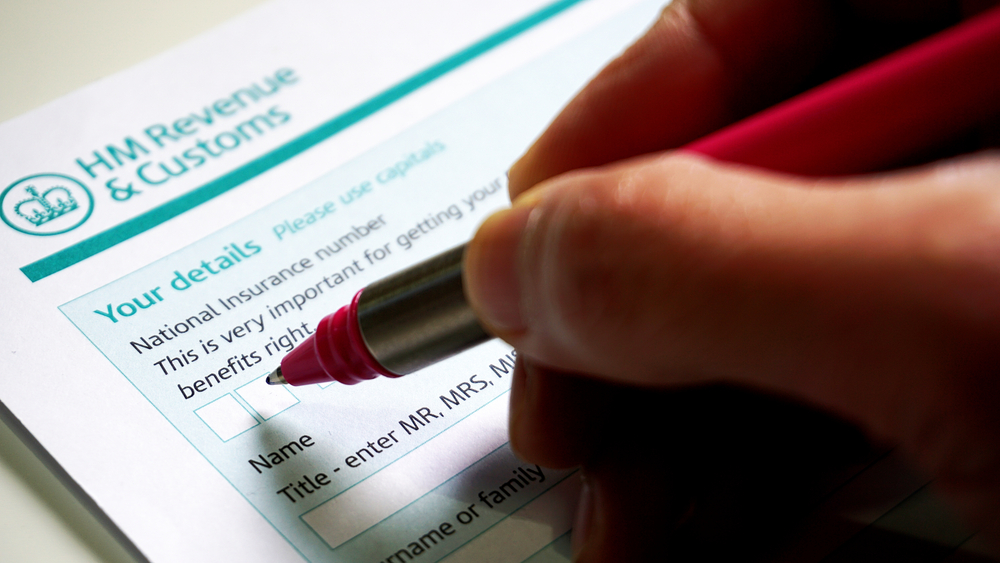 An employer is both responsible and obligated to withhold deductions for PAYE from its employees’ wages on behalf of HM Revenue and Customs (HMRC) as part of its payroll. Amongst these deductions are tax and National Insurance, including pensions payments or any repayable loans (including student loans).

In order to deliver a smooth, compliant payroll operation, employers will need to complete certain tasks for every tax month. Calculating deductions, producing payslips, and paying the HMRC – these are all time-sensitive tasks that must be performed between tax periods. If late, missing or incorrect, unpaid payroll taxes can have costly consequences. But who is responsible?

Who is responsible for payroll taxes?

As an employer, you are responsible for ensuring that payroll taxes are paid correctly and on-time. Payslips are critical evidence of that responsibility being fulfilled, because it records monthly contributions, including deductibles like tax.

Tax responsibilities can, however, be determined based on employment status. For those in full time employment, an employer should deliver taxes through their payroll. Yet, for those in self-employment, the rules are slightly different. Those who are legitimately self-employed are required to pay their own taxes (including National Insurance) through a self-assessment.

For those in more complicated working arrangements, such as third-party agency workers, transparency in wages should help clarify if the proper tax obligations are being satisfied.

Those more likely at risk of misunderstanding the UK tax system are workers who aren’t local. Migrant workers should understand their terms of employment through an employer, including all tax obligations. If any worker is taxed as self-employed, then the responsibility for PAYE amounts is their own. This is why it’s critical to understand, and clarify, an employee’s status before planning for tax.

Sensible tax planning can help prevent the consequence of defaults being added to your record from non-payments, which will result in penalties.

A limited company, rather than a sole trader, benefits from limited liability, which means that its directors have certain protections against the business’ failures. Yet, if the offence relates to a non-payment over taxes (including PAYE, VAT or National Insurance), directors can be held personally liable.

It’s not uncommon for tax contributions to accumulate in arrears. Yet, in the event of a non-payment that is deliberate or neglectful, the HMRC can hold company directors liable for collecting unpaid payroll taxes.

What are the penalties of unpaid payroll tax?

Risk of non-payment is costly in all scenarios where payroll taxes are either late, misplaced, or simply incorrect. Intentional failure to remit payroll taxes, or even if it’s an uncalculated error, the penalties for any late payments will compound and cause further financial burden the longer the balance remains unpaid.

The HRMC will issue financial penalties to any business where its PAYE amounts are neither paid in full or on-time within the tax months. Typically, the first late repayment may be forgiven with the HMRC, but any failures to settle PAYE amounts thereafter will result in defaults. The number of marks against your business for non-payments – recorded as defaults – can determine the kind of penalty rates you must match when you repay taxes.

Typically, a payroll penalty will need to be rectified within 30 days and the full amount settled.

Responding to a payroll penalty – what are my options?

In the event of a non-payment – whether late, missing or false – your business will receive a notice from the HMRC. Included in this will be a summary of what’s owed, how to settle unpaid taxes, or provide the opportunity to appeal a penalty from the HMRC.

Stay compliant and avoid costly payroll penalties by partnering with an expert like IRIS FMP. By outsourcing your company’s payroll, you can enjoy more accurate, timely and compliant payroll for your business. Get in touch to discuss your business needs today.