If you are a woman in business the answer, according to current Gender Pay Gap analysis, is probably not enough.

The Mandatory Gender Pay Gap Report has just been issued in July 2019. Whilst there are some encouraging signs the headlines speak for themselves.

The report is mandatory for any company with more than 250 employees. It shows that 78% of reported median GPGs favoured men, 14% favoured women, and 9% of employers reported a median GPG of exactly 0%.

Interestingly 82% of employers reported they had more women than men in their lowest 25% of earners.

The Government Equalities Office publishes the report. It highlights some big gaps in the private sector, with the worst offenders in the finance and insurance sectors together with mining, quarrying, and construction.

There are an estimated 10,000+ organisations within the scope of reporting.  4% of those missed the reporting deadline.

GPG reporting came into effect on 6 April 2017.  If you have more than 250 staff you’ll need to submit a report. You are required by law to publish the following four types of figures annually on their your website and submit to a dedicated government portal:

The report also highlighted that of the estimated 10,000+ organisations within the scope of reporting 4% missed the reporting deadline.

Inaccurate figures and a lack of sanctions risk are making a “mockery” of the gender pay gap reporting system, according to a recent Guardian report. However, we’re certain this will change in time, so it’s important to be prepared.

Independent take on the cost to a woman in business

The financial effect of the Gender Pay Gap was highlighted in a report by the Independent, that suggested that the loss to a woman’s pension was huge, with the Gender Pay Gap creating a huge 28% reduction in pension pots created by the disparity. The good news is that are a good number of companies that have action plans in place. There is also some practical guidance available through the Women’s Business Council Men as Change Agents  guide.

A good payroll system should be able to give an organisation all of the relevant data it needs to be able to analyse their employee make up. 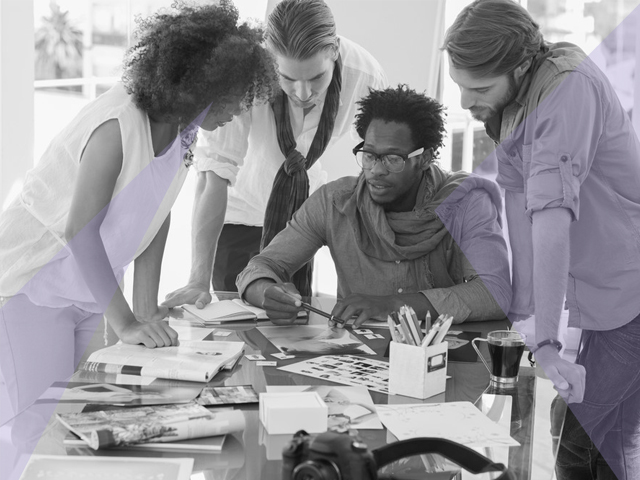 IRIS FMP Payrite is an HMRC accredited payroll solution that has been supporting the complex needs of payroll professionals for almost forty years.

Continually developed and supported by IRIS FMP it can easily support your Gender Pay Gap reporting.