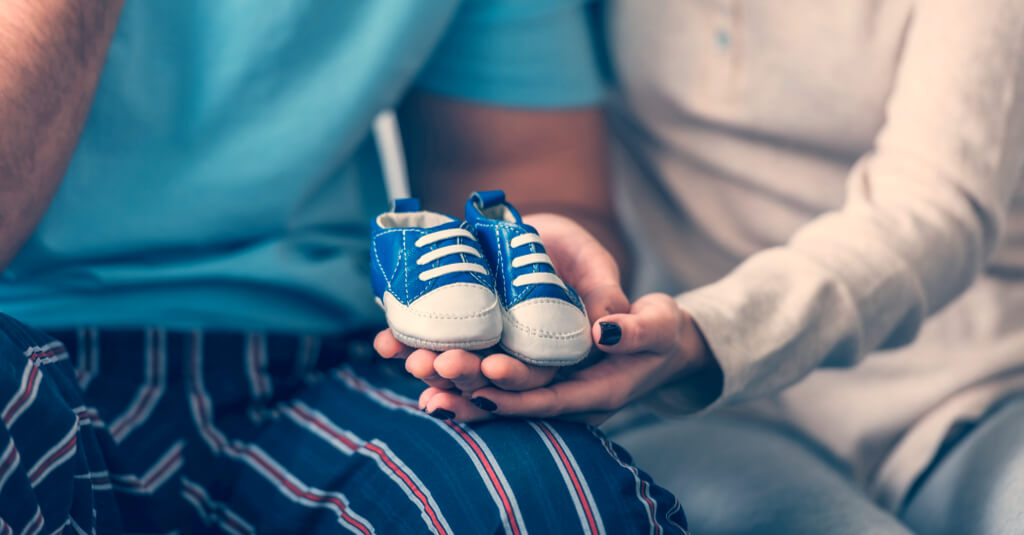 Back in 2010 Jack Herd, a boy of almost two years old, tragically passed away after drowning. When his father was granted just three days off work – one of which was for the funeral – Jack’s mother, Lucy Herd, began campaigning for parental bereavement leave. Now, ten years later in 2020, Jack’s Law has been approved and paid parental bereavement leave will become statutory from April.

What is Jack’s Law?

The new legislation means that parents who experience the loss of a child below the age of 18 will be entitled to two weeks of paid leave. This can be taken either as a two-week block, or two occasions of one week each, within the first year after the child has died.

The introduction of two weeks’ statutory parental bereavement pay is a world first. While many places of work across the world do offer parents compassionate leave in the event of the death of a child, very few countries have official legislation in place – and none offer as much as two weeks. The approval of Jack’s Law said is to be part of the UK government’s initiative to “make the UK the best place in the world to work and to start a business”.

Where Jack’s Law Came From

Coping with the death of a child is something that no one would ever want to face. The prospect of having to do so while continuing to work, for fear of losing your job or to avoid financial struggle, is something that sadly, over the years, many parents have had to contend with. This was the case for one of Jack’s parents.

Named after Lucy Herd’s son, Jack’s Law is a result of her tireless efforts over the years;

“Knowing that nearly ten years of campaigning has helped create ‘Jack’s Law’ is the most wonderful feeling . . .  I was told many times that I would not succeed but Jack’s Law will now ensure that bereaved parents are better protected in the future.”

Why Statutory Bereavement Leave is Important to the UK Government

After ten years of campaigning, the new UK government has finally approved the legislation, which will come into effect in April 2020. MP Kevin Hollinrake remarked;

“Whilst most employers are compassionate and generous in these situations, some are not, so I was delighted to be able to help make leave for bereaved parents a legal right.”

With an aim to make the UK the best place to work in the world, it could be that the UK government will continue to debate and approve legislation like this. The announcement of Jack’s Law comes ahead of the new Employment Bill that was mentioned by the Queen in her speech in December. In this bill, new law surrounding additional benefits such as carer’s leave and neonatal pay are expected to be laid out.

What Jack’s Law Means for Employers

As of April 2020 employers are required to offer their staff two weeks of parental bereavement leave. Pay during this time will be the same value of the weekly statutory pay given in other instances such as parental leave and paternity leave. At the time of writing this is £148.68 per week or 90% of their average weekly earnings – whichever is lower. Statutory parental bereavement pay applies only to parents who have worked a minimum of six months for the employer.

Find out more about managing absence in the workplace to understand employee’s rights and current legislation.

If you're looking for an all-round HR app, we have the solution for you. IRIS FMP Amity is a fully integrated HR solution suitable for companies of any size. Mobile responsive screens allow users to work anywhere on any device making it possible to access real-time business intelligence to improve performance and productivity. Read our brochure to find out more.