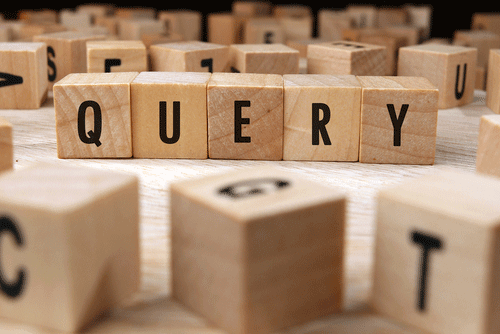 So I was just doing some Pay Per Click work on Google and by accident tripped the ‘Broad match’ button on the system, sending my advert very wide indeed.

Over the course of a few days the IRIS FMP switchboard was inundated with calls from people looking for answers to their payroll queries. The trouble was none of them had their payslips from IRIS FMP Payroll Services – they were provided by other payroll companies!Apart from my stupidity it did raise an important point – a lot of people don’t know who to contact in relation to their payroll queries.

The issue starts with how key payroll or other important information is relayed around your business. Is payroll included in the induction for new starters? Are employees regularly updated with details of who to contact with payroll queries – do you use an intranet, newsletters, or put a note on the bottom of every payslip giving that advice?   From what we’ve experienced for some the answer is probably not.

I really can’t understand why an employer wouldn’t want employees to know who to contact. After all payslip queries still dominate employee contact with HR (43% of all queries according to IRIS FMP research in 2015). Going around the houses trying to resolve a payroll query is one of the most demotivating things for an employee. Indeed some research in the summer suggested a third of employees would consider looking for a new job if their employer paid them incorrectly just once, 44% would be demotivated, and 51% would lose trust in their employer.

What was astounding from some of the calls was also an apparent flaunting of data protection laws by some outsourced payroll companies. Employees calling in wanting things changed immediately and were adamant that it was done exactly the same way the previous month.  Some payroll companies, it seems, are happy to take random calls and accept that people are who they say they are. For companies using an outsourced payroll provider I suggest they check how high data security is on their agenda. For some, it’s patently not.

I just wonder whether part of the problem is also caused by overworked internal teams on a vicious spiral downwards, where queries create less time for payroll processing, creating more errors, which equals even less time for processing and so on. Perhaps time for senior managers in those companies to look to the New Year to look at better internal support, new systems or outsourcing.

If nothing else, make it easy for employees to make contact with payroll queries.