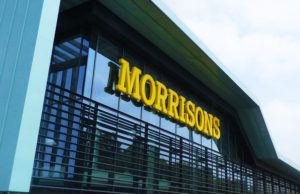 Morrisons is the latest supermarket giant to be facing legal action regarding equal pay, as thousands of their current and former shop floor workers of whom 70% are female, claim they are being paid less than their predominately male colleagues doing comparable work in the warehouses.

Inequality has been highlighted as a big issue in the retail sector recently. The law currently states that men and woman should be paid equally for completing the same job or for doing jobs of equal value. Those claiming in the Morrisons case are arguing that the work they complete in the shops is the same value as work carried out in the distribution centres, so they therefore should receive the same benefits, such as pay, bonus payments, holidays and sick leave.

Law firm Roscoe Reid is representing the claimants, alongside workers’ rights organisation Pay Justice. They have stated that more than 5,000 current and former morrisons employees have expressed an interest in making a claim and that each worker could be entitled to £15,000.

Morrisons is already subject to a parallel claim from Leigh Day, which is bringing similar actions against Tesco, Sainsburys and Asda, who all came under fire for the same issue. ASDA has tried to fight all the claims but has been met with a string of defeats in court.

These claims go to show that no matter what size your company is, payroll mistakes can still happen. You need to ensure that you’re being lawful when it comes to your payroll. Using the expertise of a payroll provider or payroll software will help you do so, as they will be able to provide you with this information and help you steer clear of any issues that could result in any payroll related claims against your company. 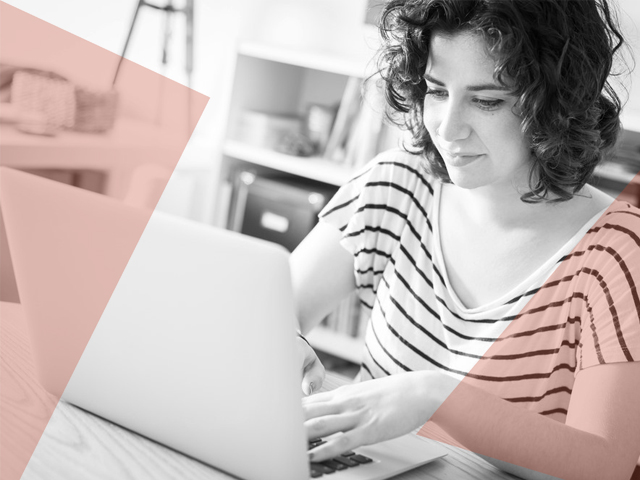 How Healthy Is Your Payroll?

Download this eBook to better understand the state of your payroll department.