The introduction of Gender Pay gap reporting in the UK has thrown up the differences in male and female pay within companies. But are HR teams missing a more important issue. Should ‘Diversity Gap’ reporting be next on the Government’s agenda?

The British Academy of Management’s ‘Delivering Diversity’ report in July 2017 makes interesting reading. Whilst 12.5% of the UK population are Black, Asian or minority Ethnic only 6% are in the top management positions, and just 54% of senior FTSE leadaers champion diversity in the workplace.

Earlier in the year the government wrote to the CEOs of the biggest UK companies asking them to improve diversity and publish a breakdown of their workforce by race and pay band.

The letters appeared on the back of the government-backed review into race in the workplace by businesswoman Ruby McGregor-Smith. The review concluded that helping ethnic minority employees to progress in their careers at the same rate as their white counterparts could add as much as £24bn a year to the UK economy. That’s a lot of lost growth for your business.

The Delivering Diversity reports recommendations included calls to ensure HR teams effectively measure, manage and report diversity, building employee trust and confidence for the use of personal data on ethnicity. But is that enough?

The Gender Pay Gap reporting introduced this year has really polarised public opinion on the matter. If diversity and opportunity for ethnic employees is really to be addressed will we see the introduction of similar legislation – Diversity Gap reporting.

We shall see. The framework for HR teams seems to be ever more complicated. Having the ability to quickly analyse and report on all of these matters will ensure whatever happens HR teams can react accordingly. 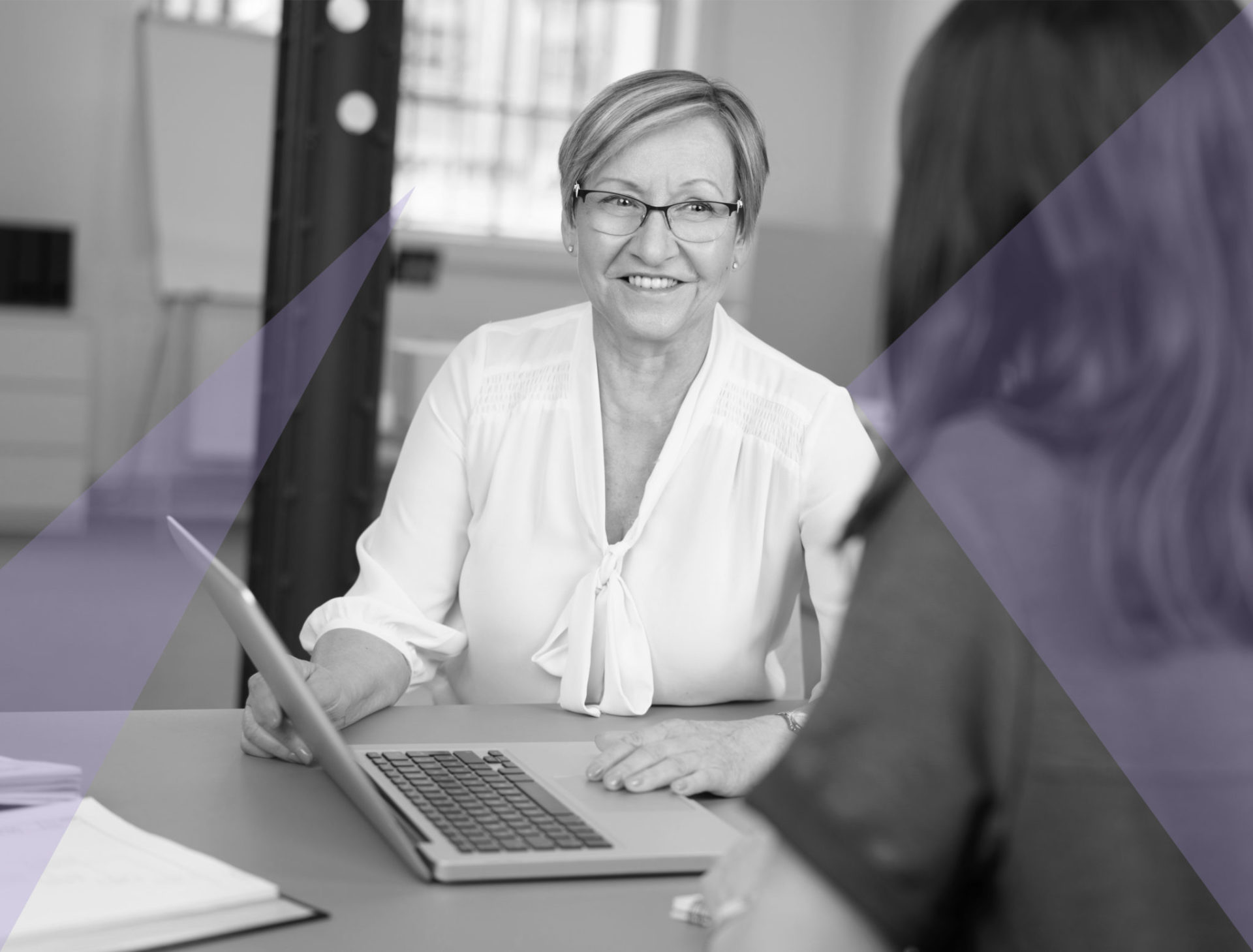