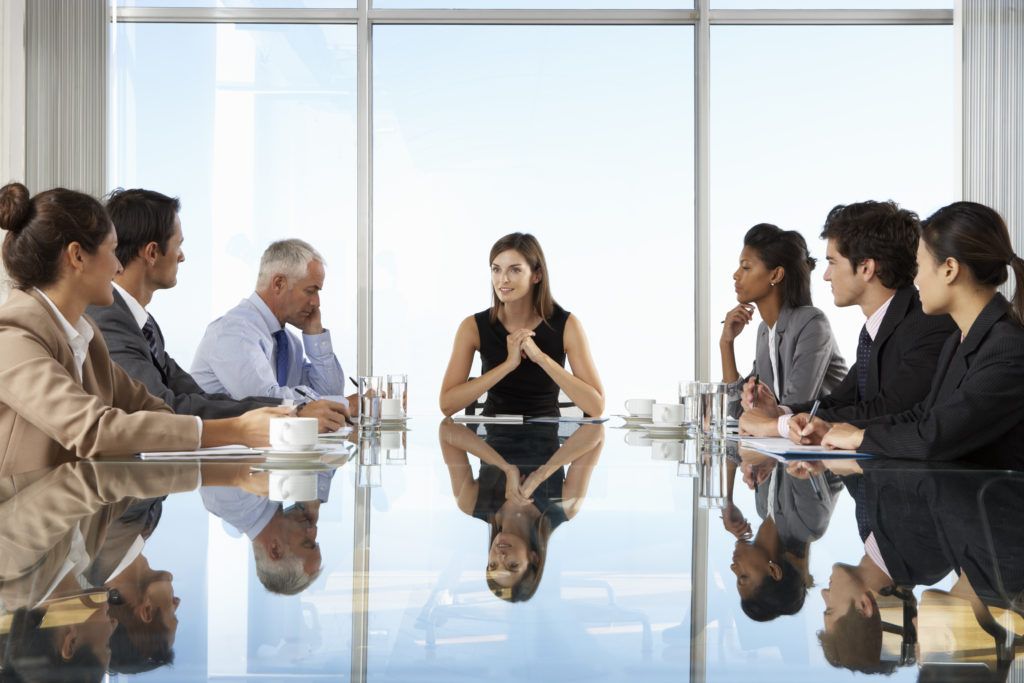 The executive pay reporting regulations came into force on 1st January 2019. This means that from 2020, the UK’s biggest companies will have to disclose their top boss’s pay every year. They also have to show and explain the gap between top executives and their average earning employees.

What do companies have to report?

From 2020, companies with 250+ staff must annually report the ratio of their CEOs pay to the median, lower quartile and upper quartile pay of their UK employees.

When we say “executive” it means Executive or board level employees. So don’t worry about reporting those lower level employees with fancy titles!
In addition to the reporting of pay ratios, the new laws also require all large companies to report on how their directors take employee and other stakeholder interests into account. They also require large private companies to report on their corporate governance arrangements.

Why does the government need to know about executive pay?

We’ve all heard the cries for years now:

“No justice for the people on the ground!”

Public outcry about big businesses sucking up profits for themselves. There have also been calls from investors and shareholders too. People want companies to do more to explain how pay in the boardroom aligns with wider company pay and reward.

The executive pay regulations will hold Britain’s largest businesses to account for excessive salaries, while recent changes to the corporate governance code give employees a greater voice in the boardroom.

This legislation also forms part of a larger government plan to upgrade its corporate governance to make sure that the UK’s business environment remains an attractive options for businesses to invest and grow.

Which companies are required to report their executive pay ratio?

The Companies (Miscellaneous Reporting) Regulations 2018 (SI 2018/860) introduce a requirement for quoted companies with more than 250 employees to publish the ratio between their CEO’s total pay and their employees’ pay and benefits in their directors’ remuneration report.

The Companies Act 2006 defines a “quoted” company as a UK incorporated company that has shares quoted on:

How do I calculate the number of employees in my business?

According to government guidelines, you calculate the number of employees in your business by:

Only UK-based employees engaged under a contract of service by the company need to be included in the calculation. The number of hours the employee works is irrelevant, meaning that employees who work under zero-hours contracts must be included.

Employees who work wholly or mainly outside the UK do not have to be included, nor do contractors, consultants or agency workers.

When do companies have to publish their executive pay ratios?

The requirement for companies to publish their executive pay ratio applies to company reporting for financial years beginning on or after 1 January 2019.

On the other hand, if your financial year runs from 1 April to 31 March, you must publish your executive pay ratios for the financial year ending 31 March 2020.

Where do companies have to publish their executive pay ratios?

In addition to publishing your executive pay ratios in your directors’ remuneration report, you also have to publish the info on your website.

Since you already have to make your directors’ remuneration report available on your website, your executive pay ratio information can simply be a new component of this report.

What information do you have to publish under my executive pay ratio reporting duty?

You need to include a table in your directors’ remuneration report that sets out the ratio of your CEO’s total remuneration to the25th, 50th and 75th percentile full-time equivalent (FTE) remuneration of your company’s employees.

The table should be formatted as follows:

Alongside this table, your company’s directors’ remuneration report for 2019 must also set out:

You must also publish supporting information that explains:

How do you calculate CEO pay?

To calculate your executive pay ratio, you must establish the CEO’s total remuneration for the relevant financial year by adding all the components that make up remuneration:

If there was more than one CEO during a financial year, you must use the total remuneration relating only to periods when those individuals were the CEO. You don’t count the remuneration for the times that person wasn’t CEO.

How do companies calculate employees’ pay?

Employees’ “pay and benefits” for purpose of determining the executive pay ratio means the full-time equivalent pay and benefits, which are calculated using:

As with the gender pay gap, executive pay ratio reporting could have an effect on the public’s perception of them. The obligation to publish CEO pay comparisons will inevitably lead to certain companies being perceived as “fairer” than others if their ratio is small and reduces over time.

The main issue for many companies will be publishing the pay ratio to staff and dealing with any PR fallout. This is why your supporting documentation is so important. Your full directors’ remuneration report will help set the raw numbers in context, so everyone gets the full picture.

Fortunately, we’ve had gender pay gap reporting already, so most companies’ PR departments will be ready to head off any unpleasant surprises that come up as a result.

What can companies do now about executive pay reporting?

The parameters for reporting are available in the final version of the legislation and the Government has published some answers to frequently asked questions on the new laws.

It is also worth getting a grip on how the ratio will be perceived by employees and the wider public sooner rather than later. It’s good to get an idea now of what your company’s ratio might be.

Companies may see enthusiasm dampened for huge executive pay awards when you start to imagine the potential headlines.

You should also make sure that you have ready and easy access to full breakdowns of your employee remuneration. Having easy-to-use payroll & HR management software will make sure that your reporting is easy to implement.

Compliance obligations are becoming more and more demanding for HR and payroll teams as the government pushes for more transparency. As such, it’s more important now than ever to make sure that your payroll provider offers the highest levels of service, because compliance errors can cost you more than you think.