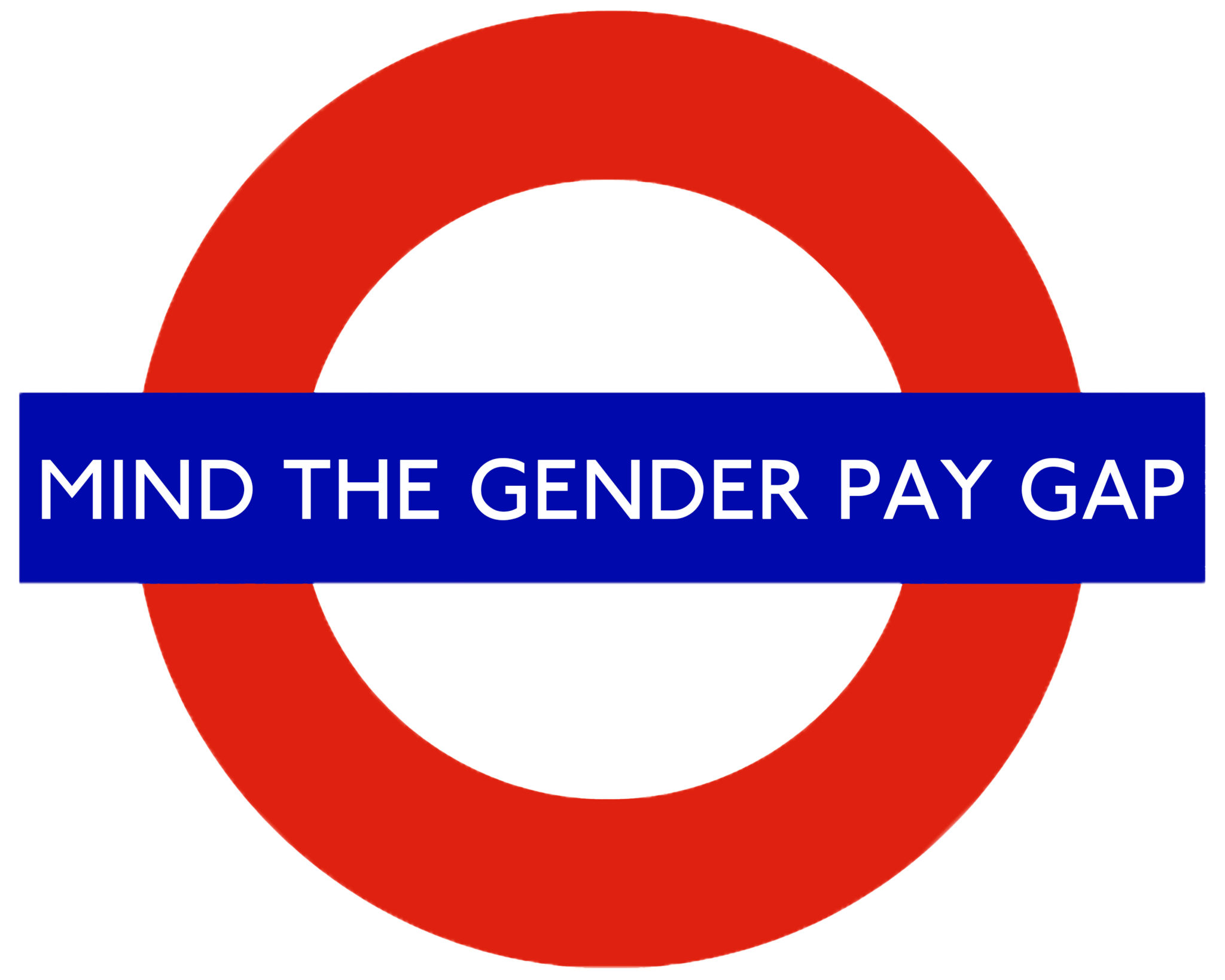 In 2017 it became compulsory for businesses with over 250 employees to report their gender pay gap figures on a specialised Government website before the end of each financial year. Last year’s data revealed that a gender pay gap favouring men was present in 7,795 out of 10,016 companies; over 77%. This immediately revealed that there was clearly a lot of work to be done.

Where are we now?

The deadline for this year’s data is looming (4th April 2019), but so far only 1 in 5 companies have filed their figures. The good news is that of the 1,510 companies who reported last year and have also reported this year, 50% have improved their gender pay gap. One of the companies with the most drastically improved results is the digital bank, Monzo. Last year its pay gap was 48%, whereas this year it is 14%.

The bad news…39% have reported that their gender pay gap is even larger than it was last year. Firms that are guilty of worsening their pay gap include Kwik Fit, Npower and Virgin Atlantic, on top of worrying results from many finance firms such as Lloyds Bank, RBS and HSBC, to name just a few.

The simple answer is that we need to ensure that women are paid the same as men, are presented with equal opportunities in the workplace as men and are never at a gender-related disadvantage. How we implement this and undo centuries of damage is a trickier answer.

A good start is by ensuring you understand the demographic of your employees and how salaries correlate with this. It may be the law that you only need to report on the gender pay gap if you have over 250 employees, but ALL companies, whether you have 5 or 5,000 employees, have a duty and a responsibility to work on closing the gap.

By choosing an experienced and compliant outsourced payroll provider, you will have access to these statistics quickly, easily and frequently. This will allow you to continually monitor and report on your gender pay gap data. The last thing you want to be is amongst the 39% of businesses that are taking backward steps with equality in the workplace.

It’s 2019 and on the day that this blog is being published it’s International Women’s Day; don’t be on the wrong side of history.